Chik-v is a newly emerging virus being detected in the United States. It starts with transmission through those that have traveled outside of the US, contracted the illness and then have brought it back home with them. If the person is virulent once they come home and a mosquito bites them then it becomes part of the local endemic cycle and is now a domestic issue. Chik-v is vectored through the mosquito species Aedes aegypti and Aedes albopictus.

Malaria kills around 1 million children every year worldwide. Malaria is caused by the parasite Plasmodium which is transferred to people by mosquitoes. The parasite enters the salivary glands of the mosquito where it is then injected into the next host.

This disease is a major problem in the countries of Africa, Central and South America, Asia, and the Indonesian Islands. Symptoms include fever, shivering, headache, joint pain, and vomiting. Severe cases progress to convulsions, coma, and even death.

SLE is the most common mosquito-transmitted disease to humans in America. It is a flavivirus that causes about 200 fatalities a year nationwide. Humans are exposed to SLE though inclusion in the mosquito-bird transmission cycle. As with many encephalitides, SLE is under-diagnosed.

West Nile virus was first identified in New York in 1999. Since then it has spread across the nation. WN is a flavivirus similar to lacrosse that resides in community birds. If the Culex genus of mosquito draws blood from an infected bird it is then able to transfer that virus to humans or in some cases to horses.

Humans and horses are seen as a dead end host because the virus will not replicate and cannot be passed on. The infected person's body will either show no symptoms and produce antibodies or will come down with West Nile fever, which is a fever and mild symptoms. The third option is encephalitis which is the most severe form with the most complications.

The only sure diagnosis is through a blood test.

WEE is also an alpha virus. It is a leading cause of encephalitis in horses and humans in North America. If affects mainly the western states including western Canada.

The virus infects most songbirds via the mosquito species that breed in stream and irrigation drainage waters. The virus can also infect other mammals as well. Most cases are asymptomatic or just mild sickness. Clinical cases include fever, headache, nausea, vomiting, anorexia, and malaise. 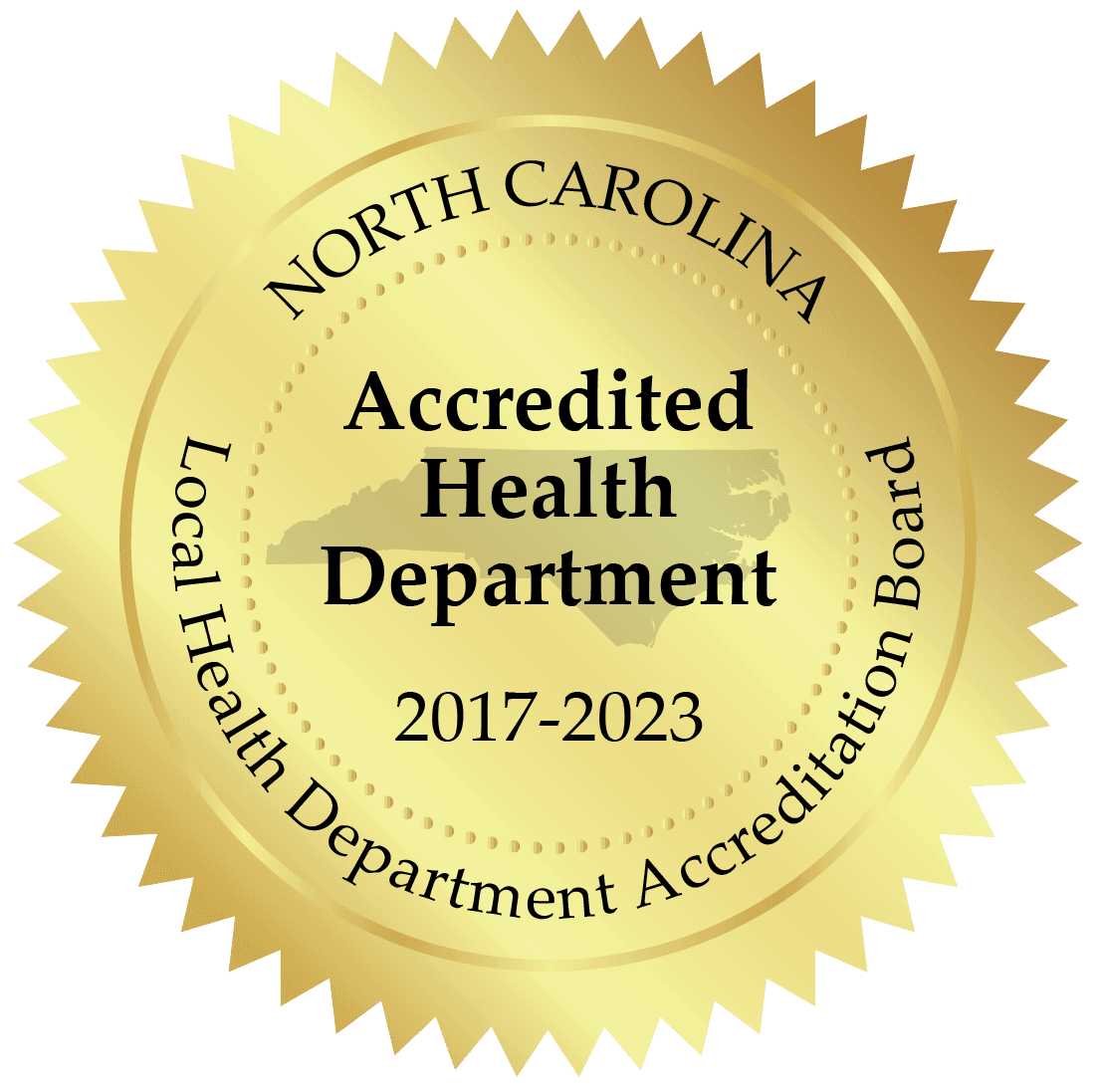 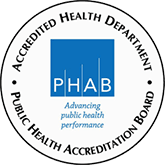